MAFS: Our Predictions for the Final Vows 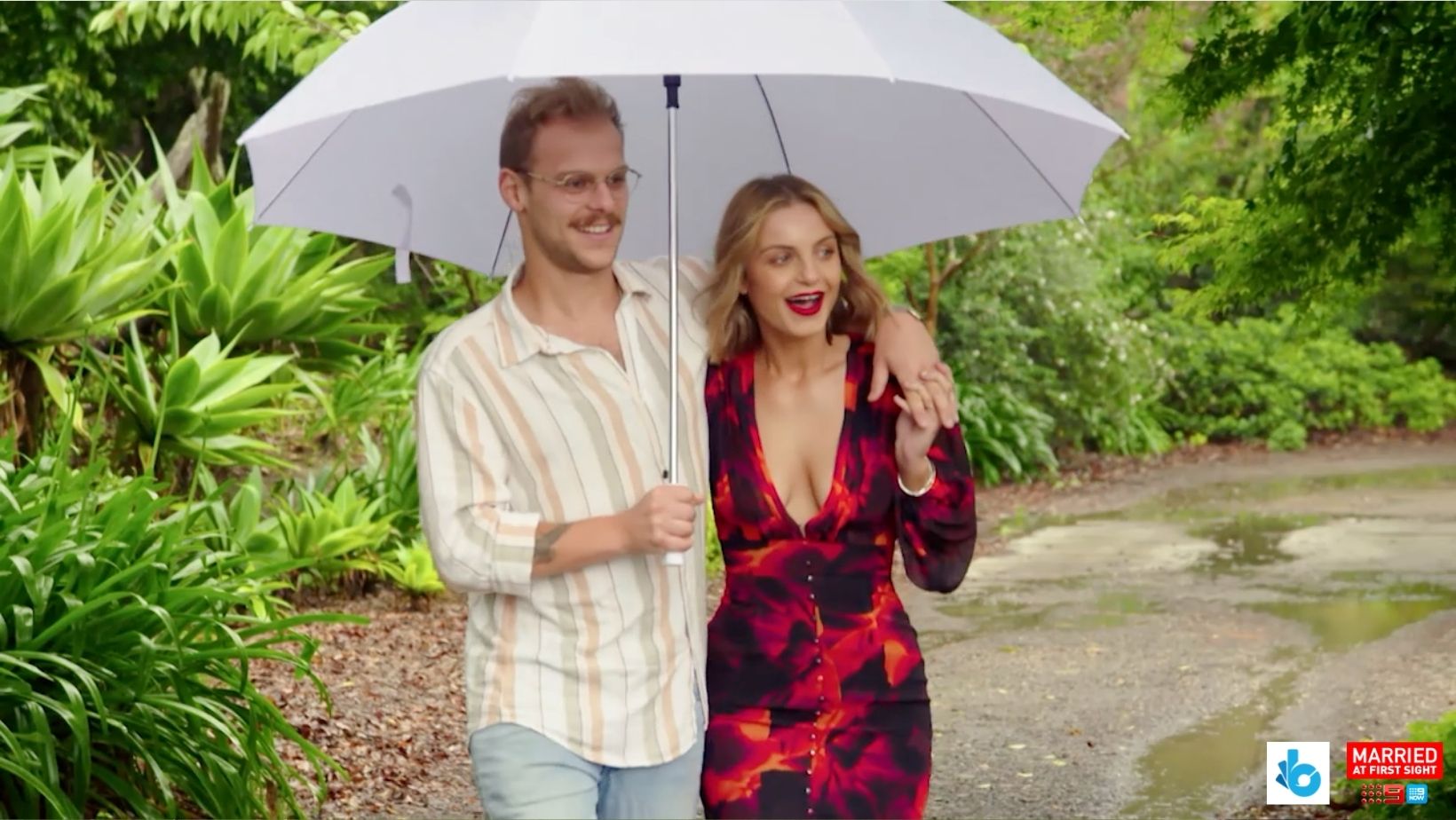 We dare say this is one of the most intense seasons we have had to date. Now we can’t wait to see what goes down this week as the MAFS crew are faced with their final vows ceremony.

Just like flowers, marriages need to be nurtured in order for them to bloom…

Our couples have been repeatedly tested and pushed to their limits, but the lucky ones who have endured and stuck it out have been rewarded, seeing their relationships solidify and grow.

So, which couples have done the necessary ‘growing’ needed to make their marriages last? Here are our predictions for the final vows, and which of our 5 remaining couples will make it to the end.

This solid duo is easily our best bet MAFS couple to make it to the end.

Dom has been burned before in a previous marriage, but she hasn’t let her past hurt define her. Though this feisty chick has been through the ringer this season, it has only brought her closer to Jack, who has been her rock through the tumultuous dinner parties.

Is this what true love looks like? Only time will tell. We are rooting for this couple to go the distance and predict that they will both choose to stay in their marriage at the final vows this week.

We also give this relationship a solid 95% chance of still being together long after the end of the show.

Tamara is another feisty gal who knows what she wants in life and isn’t afraid to take it. She definitely gave Brent a run for his money over the past eight weeks.

This pair has been the definition of rocky this entire MAFS season, going through phases of intense connection followed by bouts of disagreements and silent treatments (Sounds like most real-life relationships tbh).

But, it’s the final week and he’s still here, which gives us hope this pair may make it through the final vows with their relationship intact.

Hopefully the sun, moon and earth will align for their final vows (an Tamara will break the silent treatment), and they will live happily ever after. We’re pessimists though, so we give these guys a 40% chance of leaving this experiment together.

Ella and Mitch have phased from being totally in sync with one another, to wanting to walk out on the experiment (though that was 100% Mitch).

There have been so many mood swings from this duo that we are thoroughly uncertain where they stand, and what will happen during the final vows this week.

Though we have to give this pair credit because their chemistry has been off the charts since day one. If attraction was the only factor, then we would say this pair was 110% there. But Ella deciding to move to Queensland, then changing her mind and deciding to try long-distance is a huge red flag for us. So, we give this couple a 50/50 chance of leaving the experiment together.

Oh our darling Selina. Our hearts broke for her this season as Cody made it continuously difficult for her to stay in the experiment.

Selina really is the sweetest, kindest, and most optimistic girl to have stuck with him through all of his challenges.

Cody has been slowly letting down his walls, and we have seen their relationship progress in more ways than one (if you catch our drift).

But will their joint efforts pay off and give Selina the fairy-tale ending she so desperately craves? We give this pair a 70% chance of making it through the vows. However, once they’re out in the real world is a completely different story. Without the help of the experts, our hopes for this pair are low.

Finally, our favourite sweetheart turned witch-hunter Olivia. She may very well go down in MAFS history as no.1 villain, which is something nobody saw coming.

Was anyone else ‘slap in the face’ shocked at her personality flip?  It was a complete 180, and subsequently blindsided Jackson, who now has a difficult decision on his hands.

Will they be able to work through their issues and get back to the perfect honeymoon versions of themselves? Sure hope so! We give them a solid 80% chance of leaving the MAFS final vows ceremony together. Maybe we’re not pessimists after all?

What do you think will go down during the final vows this week?

Catch up on all you’ve missed here and get your predictions in on Buddybet for what will undoubtedly be a week of tissues and teary eyes (happy and sad tears).

If you haven’t heard of Buddybet before, read some more about who we are, and how we make holding your friends accountable easy through our social, interactive platform.