Top 7 Grammy Performances of All Time 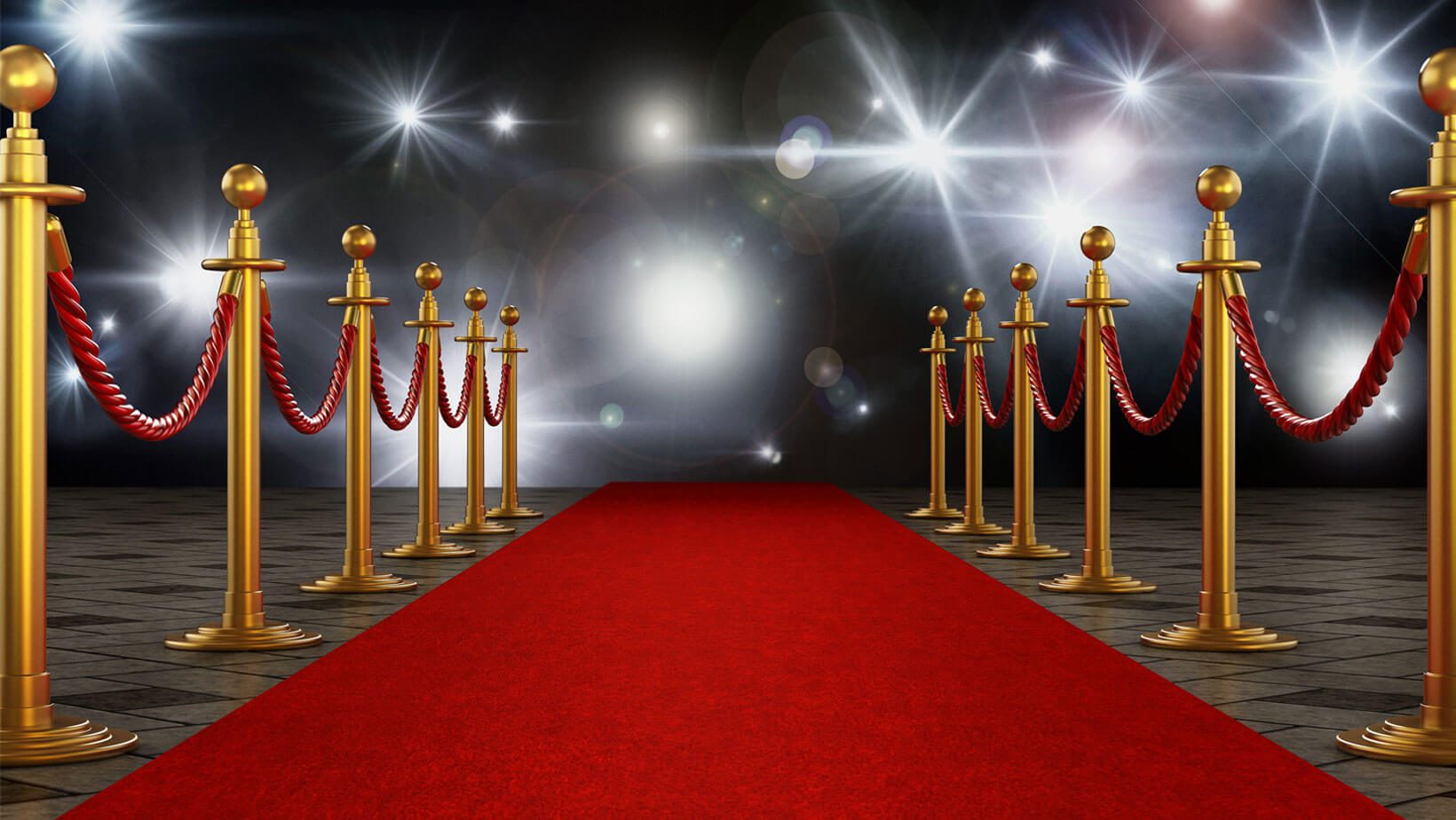 With the 64th Annual Grammy Awards just around the corner, we are gearing up for what will be an epic night of music. We’ve seen some great novelty Grammys bets made on the Buddybet app so far, including:

We all know the night is predominantly about the performances, so before you start putting your bets in on Buddybet, let’s look at our picks for the top 7 Grammy performances of all time…

The queen of shocking and outrageous costumes did it again! Rocking up to the Grammys carried in a giant egg (yes, you read that correctly). She ‘hatched’ on stage in time to perform her hit ‘Born this way’ with all the pomp and flair we have come to expect from her (truly) gaga performances. Were we surprised she stayed in that egg for 72 hours before performing? not one bit.

What do you think the most outrageous performance will be this year? Buddybet it!

Known for her acrobatic and theatrical performances, Pink did not disappoint with her circus-inspired performance of ‘Glitter in the air’. Pink soared over the audience with aerial silks, singing while spinning around and upside down, (because dancing and singing is way too basic for this gal) – aaand did we mention she was soaking wet?

This performance left us panting… and with a massive girl crush.

Adele’s 2017 comeback was nothing short of spectacular. After a long four years away from music, her return with this piano ballad was a massive global success. Her accompanying album ‘25’, broke the record for the best-selling album of the year (in the world).

Adele’s rendition at the Grammys was mesmerizing to watch. It was passionate, filled with emotion, and her enthralling voice gave us shivers from start to finish. Hands down Adele’s best Grammys performance ever!

Check out her performance and others here:

Queen B sung her heart out with this empowering ballad and we had goose bumps the. entire. time.

Beyonce has always brought her A-game to her Grammy performances – so, it came as no surprise that Bey kept us enthralled from start to finish in her captivating, emotion-filled rendering of ‘If I were a boy’. We wish she could perform every year.

Eminem is not labelled the GOAT for no reason. His performances over the years have been nothing short of spectacular.

This rendering of ‘Stan’ with the duet king, Elton John was one for the history books.

Rapping from a bed in the middle of the stage, Eminem kept the audience raptured while Elton belted out the chorus with accompaniment from his piano. Lasting over six minutes, these two could have performed for hours upon hours and we would’ve stayed hooked.

Considered one of the best performances she’s ever given (and earning her a spot in Grammy history), Amy brought 100% of herself to the table and she wasn’t even at the table (she performed from London due to visa issues).

Amy’s voice kept us spellbound for the duration of her set, and her powerful voice will continue haunting us forever more. We wish this soulful singer could’ve performed the entire show!

A master of weaving political and societal issues into his performances, Kendrick once again left us reeling with his captivating narrative about the issues of police brutality and racism within America.

So, what crazy stuff is going down at the Grammys this year? Challenge your mate on the Buddybet app now. 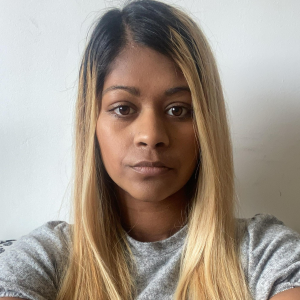