Coachella 2022: What Can We Expect From Our Headliners? 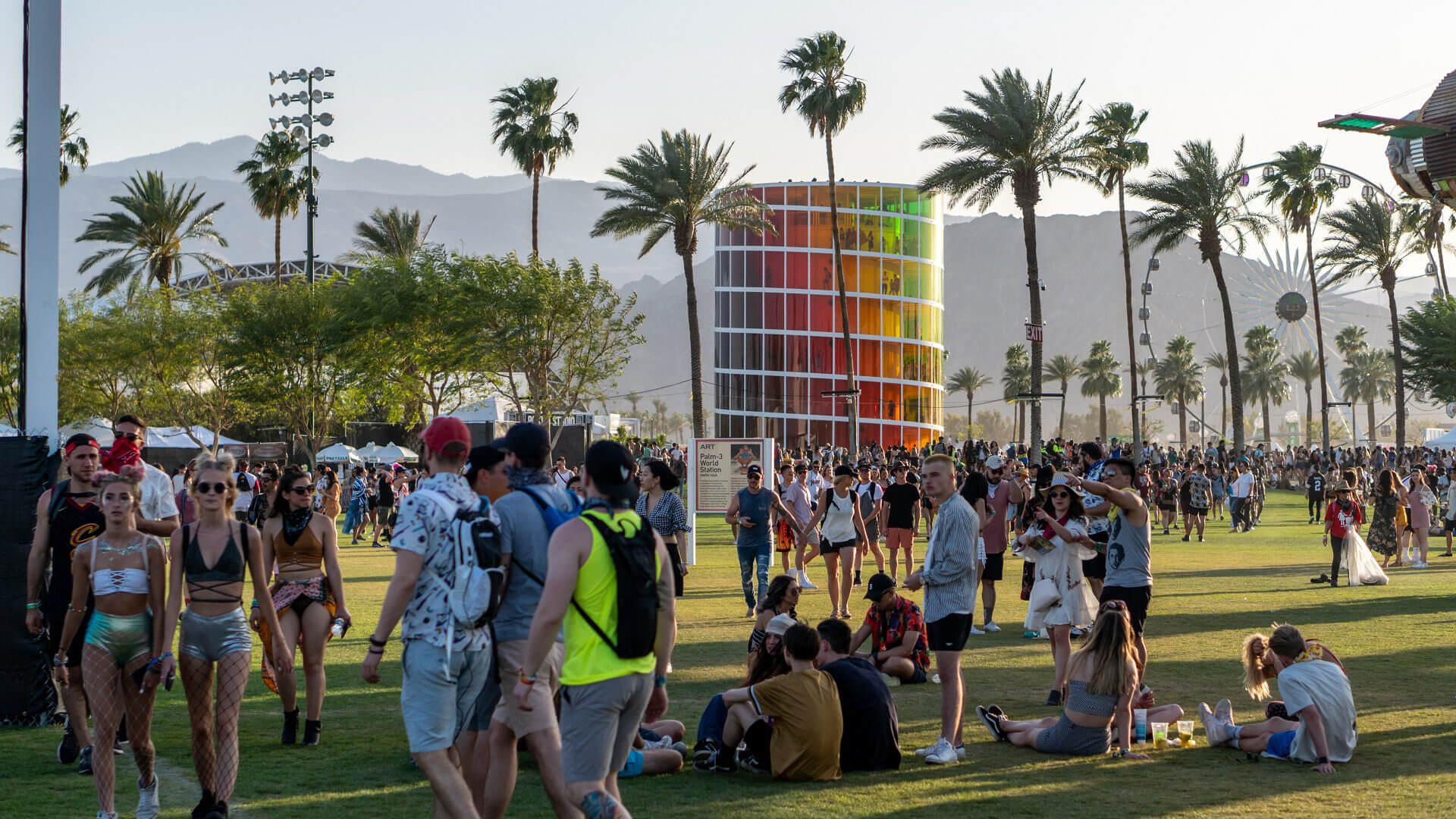 After being cancelled for the past two years, Coachella festival is finally returning this year with an all-star list of headliners.

The cancellation of Coachella was rather controversial, especially among some of our favourite celebs who couldn’t pretend for two seconds that they actually cared about the lives of regular people (How could we forget this moment from Vanessa Hudgens?).

Let’s take a look at our headliners and what we can expect to see them bring to the stage:

Our inner 12-year-olds are screaming right now. Wait, scrap that… we’re screaming even as full-blown adults!

Everyone’s favourite former boyband member Styles is taking a huge step in his solo career – you could say it’s a step in the right direction.

He’s had a hard time escaping his boyband reputation; a lot of people don’t listen to his music because of the misconception he’s a basic, boring, bubblegum pop star.

Fans have been begging Harry to bring out his former 1D members to join him on the stage, but  Coachella is his opportunity to break out of the box everyone put him in and show a broader audience why he deserves to be a solo rock God.

We hope to see him play more of his rock songs and hard-hitting ballads that don’t generally get released as singles… although, no complaints here if he busts out ‘That’s What Makes You Beautiful’.

You could say that we are ‘happier than ever’ to see Billie take the Coachella stage (and no, we I will not apologise for our over-use of puns).

Billie is officially the youngest Coachella headliner in history, but she has huge shoes to fill considering Ariana Grande previously held that spot!

Billie is known for her unique, bold and baggy fashion sense. It will be interesting to see if she sticks to this, or if she will switch it up for Coachella and perform in a new style entirely! (Bet on it now)

You can certainly expect her to perform some of her smash hits like ‘Bad Guy’ and ‘Bury a friend’, but we personally hopes she also sings ‘Lovely’ and makes the whole crowd cry.

One thing is for certain, Billie is an amazing performer and whatever she does we know the crowd will love.

Or should we be calling him ‘Ye’ now?

The last time Kanye headlined a music festival was in 2016, so this Coachella announcement shook us!

You could say that his time away from the stage will allow his performance to be even ‘stronger’ (okay we’re done, promise).

Kanye has been in a bit of hot water lately, due to his divorce with everyone’s favourite/least favourite celebrity – Kim Kardashian.

Just recently Kanye has confirmed that he will be bringing out Travis Scott to perform with him. This is contingent however on whether Billie Eilish apologises for referencing the Astroworld controversy at one of her concerts.

Will Billie apologise? Will Kanye still perform if she doesn’t?

Everyone on the internet is hoping that he will bring his daughter North out to perform so we can get a recreation of this moment:

Who do you think will be the best Coachella headliner this year? Head over to the BB app to make your predictions. If you liked this blog, make sure to keep up to date with all of our others here.

Follow our socials to keep up with all the goss in the lead up to Coachella.